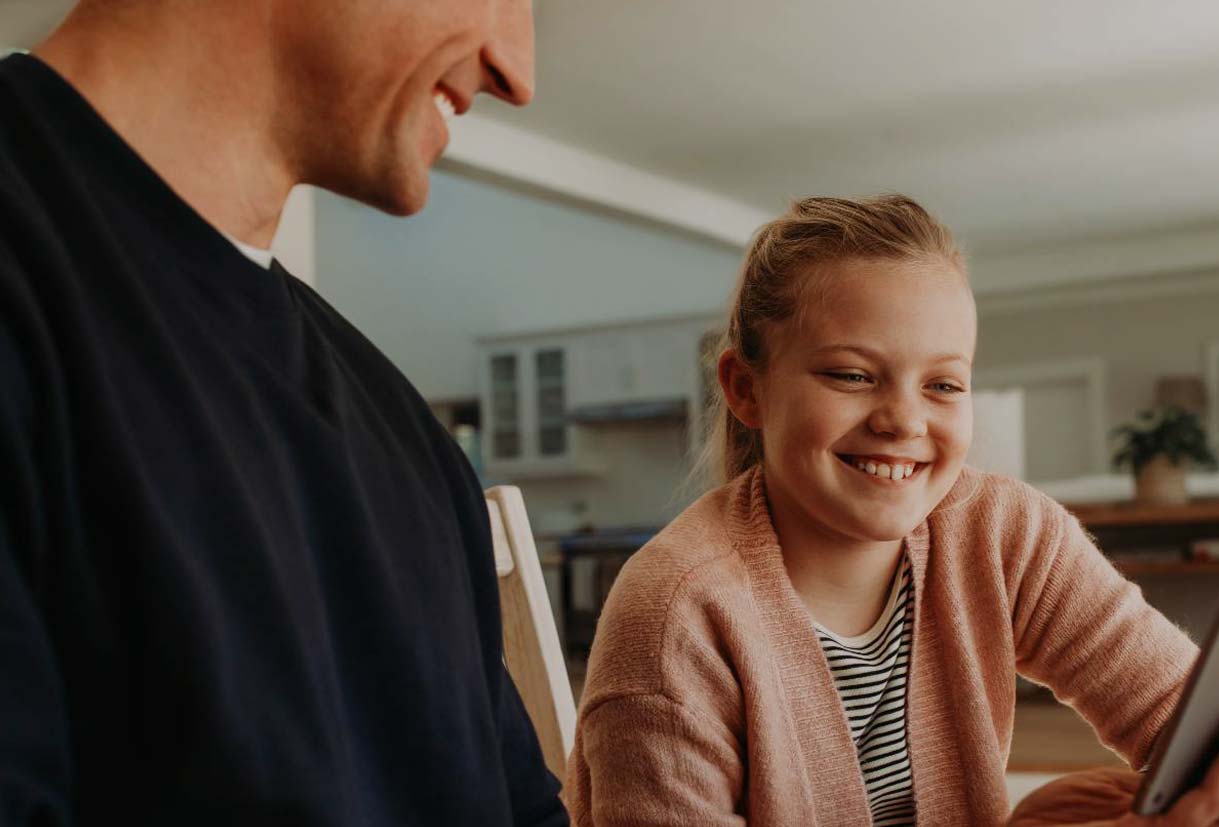 A History Of Orthodontics

A History Of Orthodontics 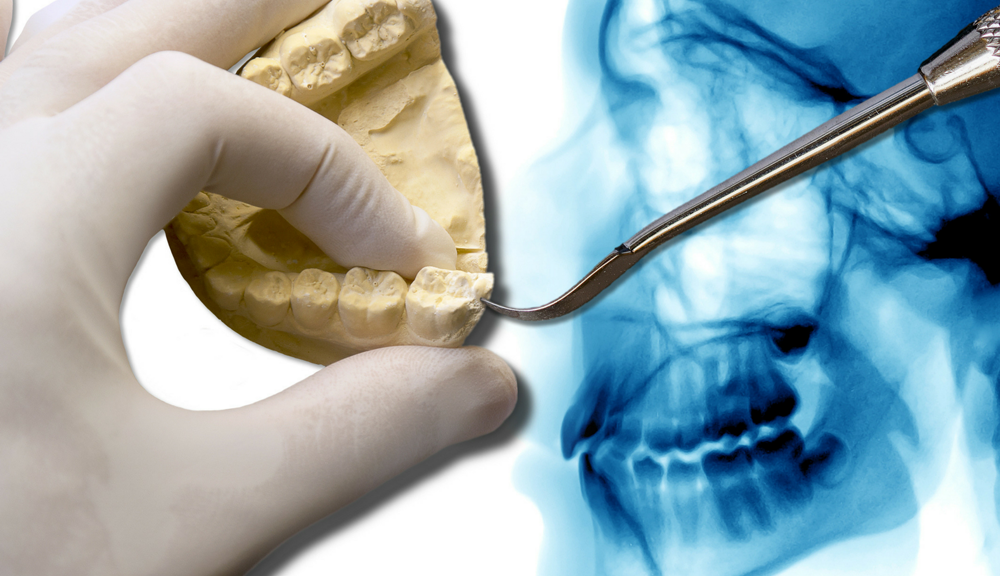 Did you know that orthodontics has been around since Ancient Egypt? While techniques have changed dramatically, humans have recognised the importance of straight teeth for millennia. Not only are perfect teeth a confidence boost but they also improve overall oral hygiene as well as other aspects of your health including better digestion and a reduced risk of cardiovascular disease. iSmile Orthodontics is proud to deliver the improved capabilities modern orthodontists can offer their patients but we think its fascinating how far our profession has come.

The Ancient World
Egyptian mummies have been discovered with primitive metal bands wrapped around their teeth. It is theorised that catgut, long since decomposed, would have been used to tie the bands together, working just like our elastics do today to pull the teeth into the correct position.

A number of individuals wrote about teeth and their straightening theories. Iconic Ancient Greek physician, Hippocrates, wrote in 400 B.C. about tooth irregularities, recognising it as a problem. Around 0 B.C. Celsus, a Roman writer, recommended people used their fingers to push erupting teeth into the correct position. Pliny the Elder later suggested people file their teeth down to size in the first century A.D.

17th – 18th Centuries
After the fall of the Roman empire, no real progress was made for centuries. Wax impressions of teeth have been discovered which date from the 17th century and plaster of Paris was used as early as 1756. The ‘Father of Dentistry’, Pierre Fauchard was born in 1728. He pioneered the bandeau appliance; a strip of metal which fitted around the teeth and moved them into the correct alliance. He also conducted orthodontic operations, using forceps to moving misaligned teeth into place. He then tied the moved teeth in place until they had healed.

19th Century
Orthodontics began in earnest in the United States in the 19th Century. More extensive appliances were invented, such as the occipital anchorage which was a piece of headgear used to gently move crooked teeth into place. Vulcanised rubber bands were invented in 1839. The Dental Art was published in 1840, written by Chapin A. Harris, and included information on using brackets and bands to rotate teeth.

20th Century
The Father of Modern Orthodontics, Edward Hartley Angle, started practicing in the 20th Century. He was the first person to comprehensively list the properties of misaligned teeth, labelled as malocclusions. He worked to develop orthodontic appliances which became increasingly effective. By the 1970s, braces as we now know them were being used, using adhesive to attach the brackets, rather than traditional wires. Orthodontists began to use stainless steel, rather than traditional gold and silver. This made orthodontic services far more affordable and braces became a common treatment for everyone, not just society’s elite. Lingual braces, attached to the back of the teeth were also used in the 1970s, becoming popular with adults who didn’t want to wear obvious braces.

21st Century
The invention of Invisalign at the end of the 20th century revolutionised modern orthodontics. Invisible aligners which perfect fitted each patient’s teeth made orthodontic treatment more comfortable and more discrete. Immediately popular with teens and adults, Invisalign became a common choice. More severe malocclusions still required metal braces and ceramic braces were developed for self-conscious patients. 3D imaging technology has also improved orthodontic services. Retainers can now be more precisely made and the process of sitting for a mould eliminated from the treatment. 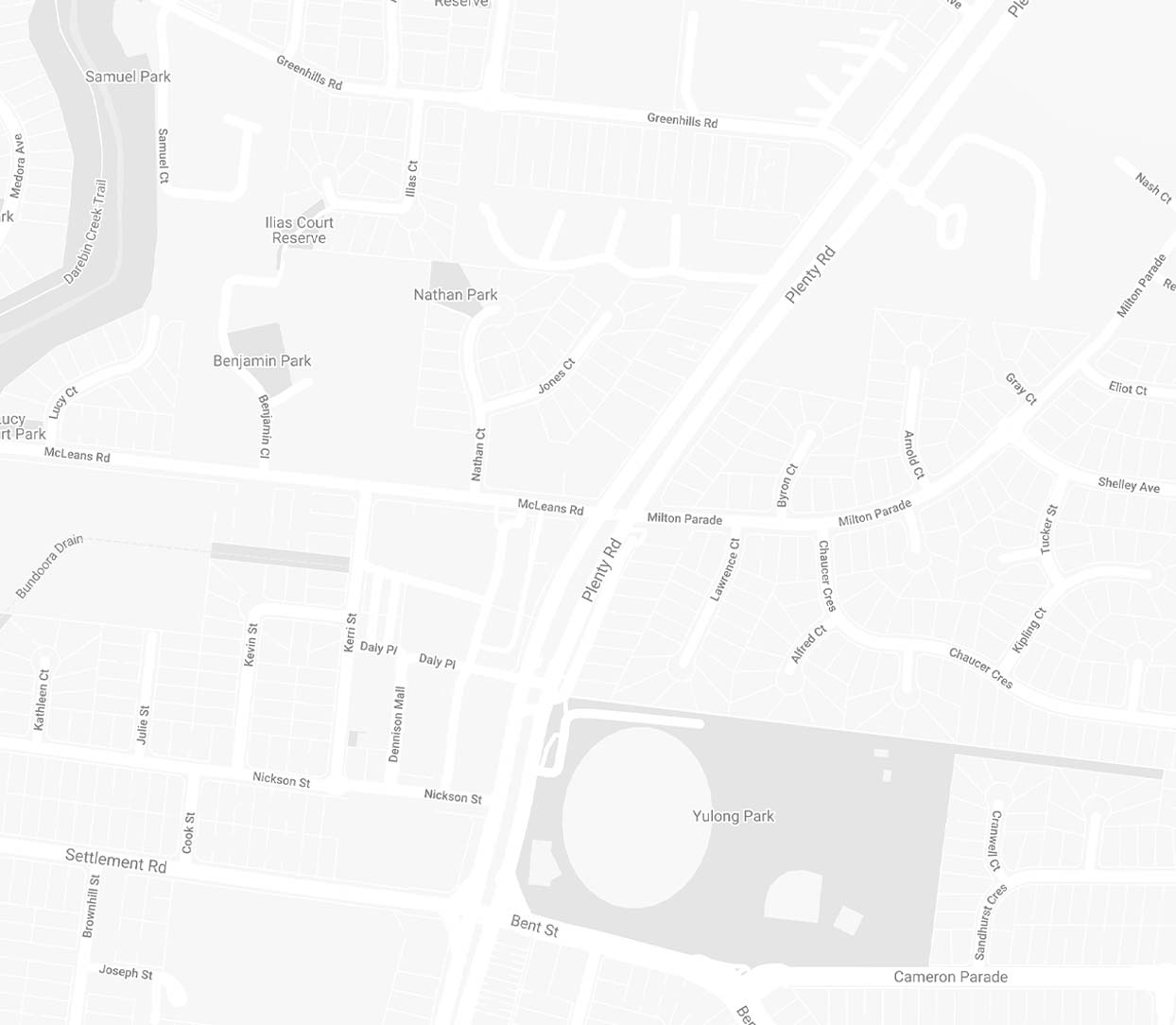 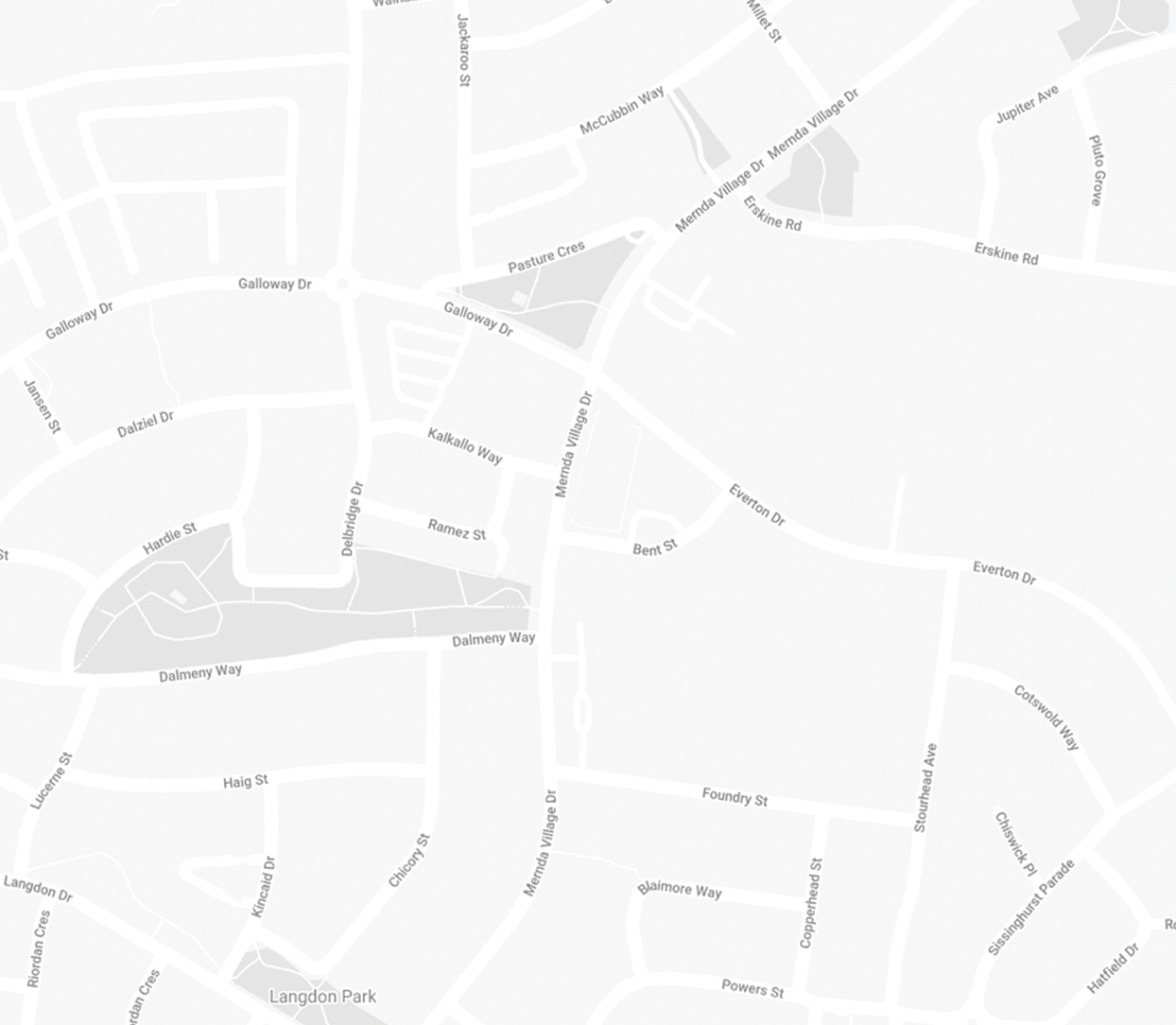 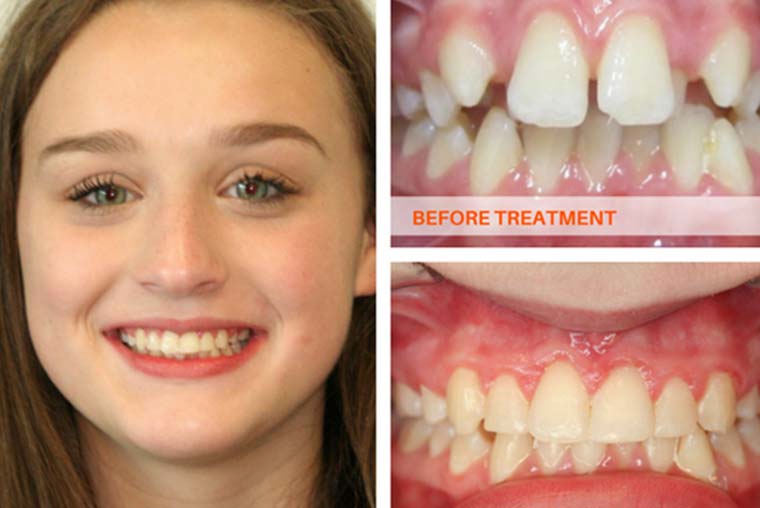 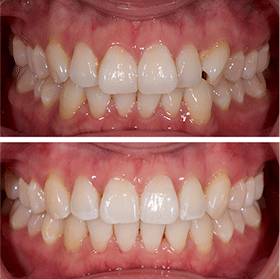 Get in touch today!

03 9466 8484
info@ismileorthodontics.com.au
Unfortunately, due to the current lockdown restrictions in Victoria, we must follow DHHS protocols and close our practice until September the 2nd.

Patients will receive calls to advise them of rescheduling of appointments, or to check in and see if anything urgent needs to be attended to.

We thank all our beautiful patients for their cooperation, and we will keep you updated.
×
To Our Patients
Located in Caroline Springs? Seeking personalised orthodontic treatment? Welcome to iSmile Orthodontics; a highly experienced team serving families all over Melbourne with their orthodontic needs.